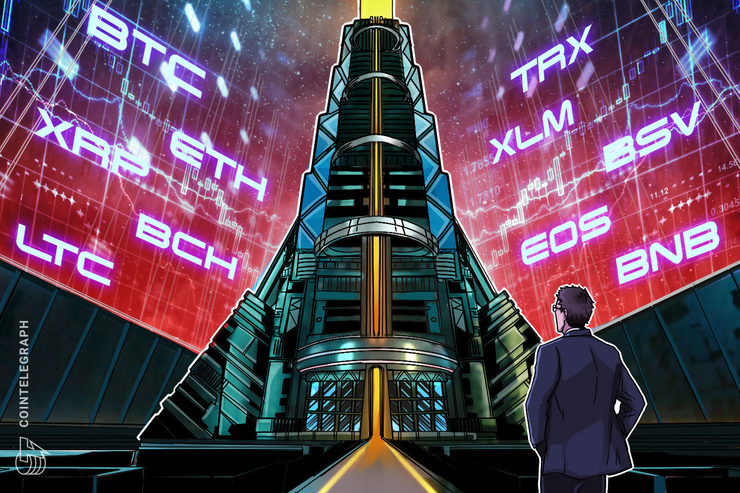 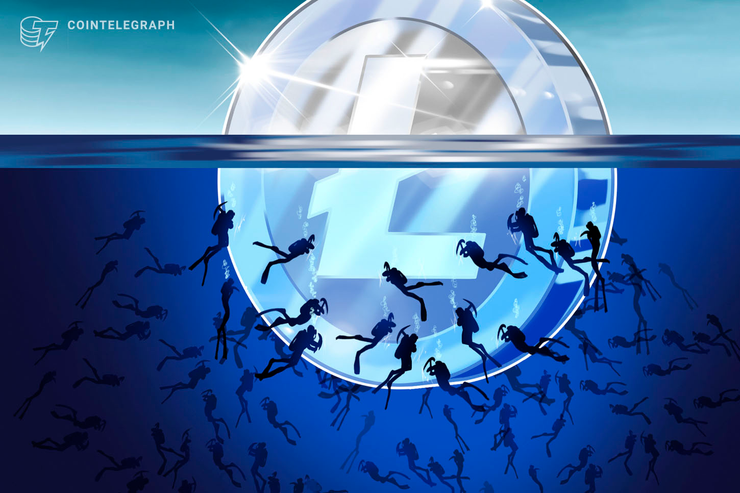 The Litecoin Foundation has published two new draft Litecoin Improvement Proposals that work toward establishing privacy features for the network.

As the Foundation outlines, both proposals are targeted at mitigating the privacy risks associated with a transparent ledger, where transaction history can be publicly traced.

“Personal identifiable information collected from IP address, exchanges, or merchants can be leaked then tied to your addresses. Also services, such as chain analysis, provide risk-scores based on whether or not any addresses that they have blacklisted appear in its transactional history. This results in some businesses treating these coins as ‘tainted’ and then sending them back to the owner, or worse yet, shutting down their account.”

To solve this, the Foundation is working on the integration of the scalability- and privacy-focused Mimblewimble protocol  — named after a fictional tongue-tying curse from the popular Harry Potter novels.

Mimblewimble is in part a variant of the cryptographic protocol known as Confidential Transactions, which allows for transactions to be obfuscated yet verifiable so as to achieve both heightened privacy and the prevention of double-spending.

For these specific proposals, the authors envision implementing MimbleWimble as an opt-in new transaction format through “extension blocks” (EBs). These EBs run alongside main chain canonical blocks, at the same interval of 2.5 minutes on average.

The documents outline the functioning of this opt-in integration and the effects it has for transaction privacy, and exactly how the proposals tackle the interaction between coins in the EBs and the canonical blockchain.

As previously reported,  the privacy-centric cryptocurrency Grin (GRIN) underwent its first network hard-fork this summer to introduce tweaks to its consensus algorithm in order to achieve greater resistance to ASIC miners.

Yesterday, Cointelegraph reported on comments from the CEO of crypto transaction tracking firm CipherTrace, who argued that the Financial Action Task Force’s crypto regulations will trigger a shift of criminal activity away from Bitcoin (BTC) and toward privacy coins.

As Litecoin (LTC) celebrated its eighth birthday on Oct. 13, its founder Charlie Lee had to fend off crypto Twitter’s FUD — fear, uncertainty and doubt — about the altcoin.

“Litecoin network has been up and running continuously for the past 8 years with zero downtime. And in that span of time, over $500,000,000,000 worth of LTC have been transacted. Looking forward to the next 8 years and more! ”

“We have enough money to last 2 years”

The first response to the birthday post immediately raised the specter of bankruptcy allegations, to which Lee robustly retorted:

“It’s [the Litecoin Foundation] not near bankruptcy. Don’t listen to stupid fud and lies. We have enough money to last 2 years.”

The allegations were sparked by a TrustNodes report last week that claimed the Foundation was down from $1 million in income in 2018 down to negative $70,000 by 2019.

At the time, Lee had responded to the report with a statement that the Foundation had an estimated 1 to 2 years’ runway — with around $200,000 in its coffers.

He added that the company’s financial prospects would also be guided by the outcome of the forthcoming Litecoin Summit, to be held at the end of October in Las Vegas.

Bitter accusations amid the birthday cheer

With Litecoin trading at roughly $57 as of press time, the altcoin is down almost 60% from its 2019 highs this June — reflecting the wider cooling of the crypto markets.

Lee himself had famously sold and donated all his LTC holdings back in Dec. 2017 — at the peak of the crypto markets’ historic bull run: a decision he explained as motivated by a desire to avoid any conflict of interest and a step toward the thorough decentralization of the network.

While some crypto Twitterers’ appeared bitter about Lee’s move to sell at peak prices, others defended Lee, pointing to the founder’s role in warning others against overheated trading as he anticipated a “multi-year bear market” would set in following Dec. 2017.

Litecoin (LTC) and other alts are becoming increasingly prevalent among crypto “sextortionists” since they allow to avoid detection more easily, a new research says.

According to cybersecurity firm Cofense’s new report published on Oct. 8, malicious actors are gradually starting to shift their focus from Bitcoin (BTC) to specifically avoid detection by specialized email filters. The report states:

“As enterprises began writing detection rules to block those emails, threat actors modified the text by replacing it with an image, which prevented key words from being identified by Secure Email Gateways (SEGs). The bitcoin address was left as a plain text string in the email, so it could be easily copied.”

Per the report, perpetrators of “sextortion” usually claim that they have installed some kind of spying malware on potential victims’ devices and gained access to allegedly compromising browsing history and webcam footage.

In the past, scammers usually demanded ransom in Bitcoins — threatening to release damaging information to family, friends and co-workers of the victim. Malicious actors’ claims were further solidified by the fact that they often had access to recipients’ emails from password breach lists which sometimes include passwords to lend authenticity, the report states.

According to Cofense, contemporary email filters are forcing scammers to search for other means of ransom delivery such as Litecoin and other cryptocurrencies, adding:

“This latest sextortion version is using a Litecoin wallet address instead of bitcoin to evade detection. Previous iterations showed a gradual shift away from identifiable patterns and to alternative crypto currencies, in an attempt to foil SEG bitcoin-detection rules. The current emails appear to be crafted to contain very few searchable word patterns.”

It is also noted that scammers will most likely continue switching their chosen means of crypto payments, although they are somewhat limited by any given coin’s availability on major exchanges, the report claims:

“While there are thousands of crypto currencies, only a dozen or so are easily attainable from large exchanges. For the scam to work, the recipient needs an easy way to acquire the requested payment method.”

In conclusion, Cofense states that in most cases users can safely ignore ransom and phishing emails, noting that “if threat actors actually had such access and data, they would include stronger proof.”

As Cointelegraph reported on Sept. 27, scammers asked British citizens for nearly $2.5 million in Bitcoin, claiming that the funds will be spent to maintain the local economy after Brexit. 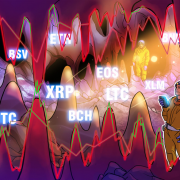 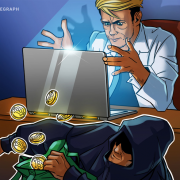 A new Remote Access Trojan (RAT) malware that steals Bitcoin (BTC) wallet data has been discovered by security researchers, according to a Sept. 12 report from Zscaler ThreatLabZ.

The RAT, dubbed InnfiRAT, is designed to perform a wide range of tasks on the infected machines, including specifically seeking out Bitcoin and Litecoin (LTC) wallet data.

A multi-pronged attack on infected systems

As the researchers note, InnfiRAT is written in .NET, a software framework developed by Microsoft and used to develop a wide range of applications.

The malware is designed to access and steals personal data stored on victims’ computers — grabbing browser cookies to steal stored usernames and passwords, as well as session data. It can also take screenshots to steal information from open windows and scour the system for other running applications to target.

Once collected, the data is sent to a command-and-control (C&C) server, requesting further instructions, which can include downloading additional payloads onto the infected system.

Zscaler ThreatLabZ details how the RAT is designed to retrieve Bitcoin wallet data as follows:

A check is performed to see if a file for a Litecoin or Bitcoin wallet is present in the system at the following location:

If it is found, then the element of type BitcoinWallet is added to the list after assigning a name to the WalletName key and reading the corresponding wallet file in the WalletArray key.

Finally, the created list is sent in response to the C&C server.”

In conclusion, the security researchers warn of the prevalence of RATs such as InnfiRAT, which can be designed to not only to access and steal confidential data but also to log keystrokes, activate a system’s webcam, format drives and spread to other systems on a given network.

They note that systems are usually infected by a RAT by downloading infected applications or email attachments, warning users not to download programs or open attachments from unknown sources.

As reported this summer, Zscaler ThreatLabZ had previously published its discovery of another RAT called Saefko, also written in .NET and designed to retrieve browser history and look for activities including cryptocurrency transactions. 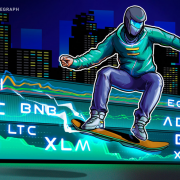