Blog - Latest News
You are here: Home / Crypto and Blockchain News From Japan: Oct. 7–13 in Review

Japan, the second-largest source of traffic for global crypto exchanges to date, witnessed a number of industry announcements this week as the country hosted the major blockchain event Devcon 5 from Oct. 8 to Oct. 11.

Organized on an annual basis by the Ethereum Foundation, the recent Devcon conference featured leading figures in the blockchain and cryptocurrency industries, including Ethereum co-founders Vitalik Buterin and Joseph Lubin.

Here is the past week of crypto and blockchain news in review, as originally reported by Cointelegraph Japan.

MakerDAO to launch MCD in November

On Oct. 9, Rune Christensen, the CEO of the Maker Foundation, announced plans to launch its Multi-Collateral Dai (MCD) on Nov. 18. Speaking at Devcon 5 in Osaka, Christensen noted that MCD will unlock the Dai Savings Rate (DSR), a tool that allows Dai (DAI) stablecoin holders to earn interest on the tokens via smart contracts. Moreover, MCD will also enable new collateral types for Collateralized Debt Positions, according to the report.

At the same event, Ethereum co-founder and founder of Ethereum-focused development firm ConsenSys Joseph Lubin said that Bitcoin (BTC) and Ether (ETH) are the only two cryptocurrencies that meet all four requirements of a “successful digital currency.”

At the event, Lubin also set a goal to grow the number of developers on the Ethereum blockchain to as high as one million in 2020 by announcing the initiative OneMillionDevs.com.

According to Lubin, there are 30 million software developers worldwide, while only a few tens of thousands are blockchain developers, the majority of whom are involved with Ethereum.

Z Holdings is reportedly planning to enable clients to open accounts and buy securities through the Yahoo Finance platform. As reported by Cointelegraph Japan, Z Holdings president Kentaro Kawamata denied the firms’ plans to collaborate on blockchain-related projects, while both firms have been active in the industry. 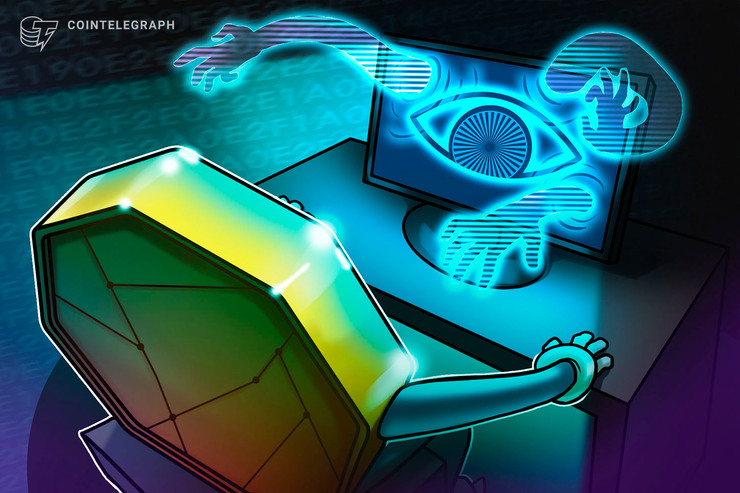 Crypto Crime Doubled in 2019, but Still Under 1% of Transactions 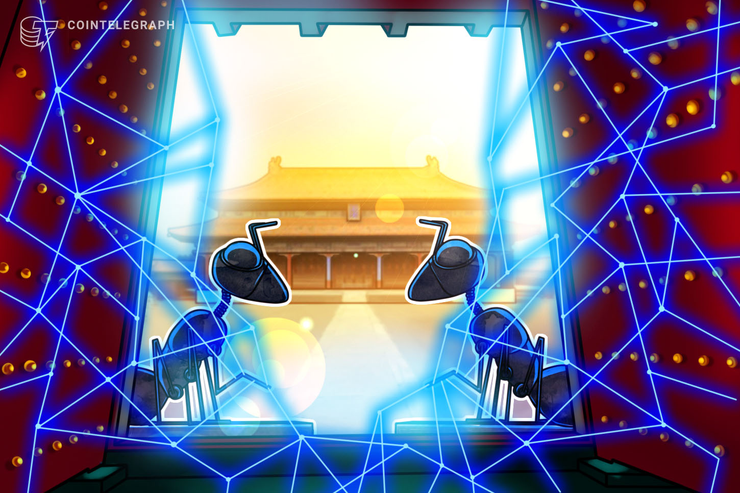 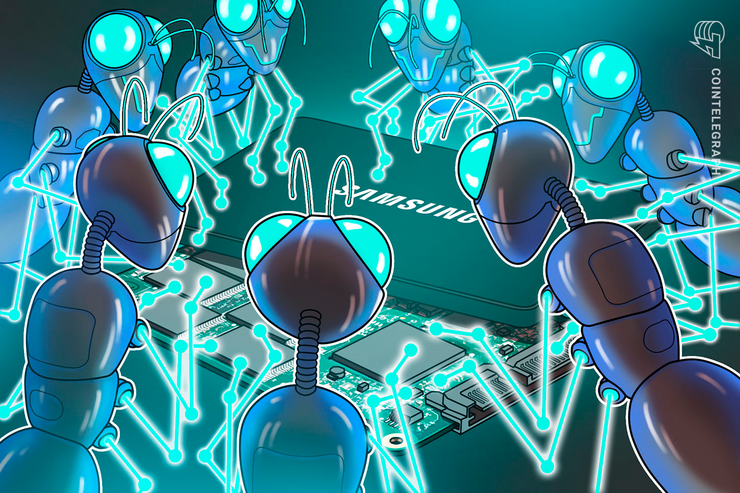 Samsung SDS to Use Zero-Knowledge Proofs on Business Blockchain 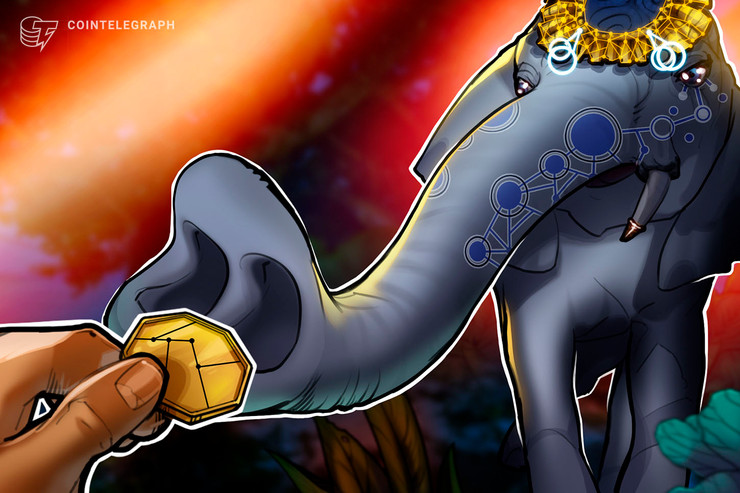 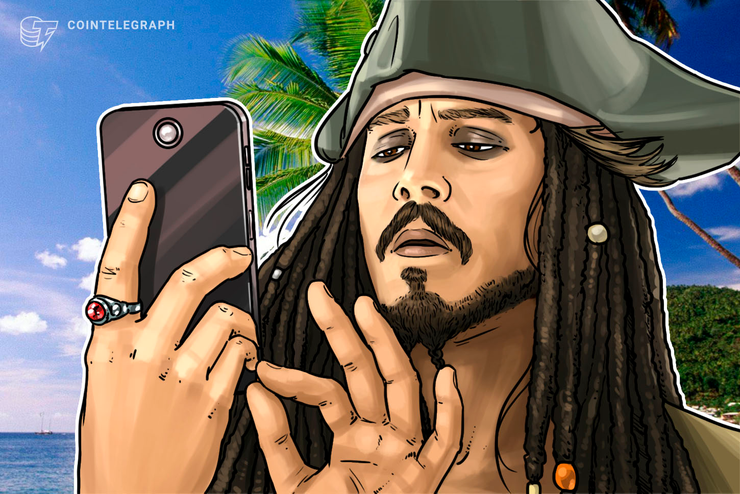